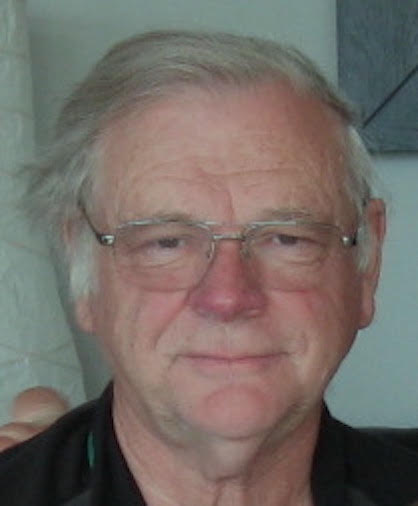 Better known by his nickname “Jack”, Dr. Anvik is Norwegian by birth and Canadian by choice. Having emigrated from Norway at age five, his family settled in North Delta, BC where he attended public school. After high school he attended UBC, graduating in 1969 with a Bachelor of Science degree in the Honours program in Zoology. As an undergraduate, he spent his summers working as a wildlife research technician on a variety of projects in BC and Alaska studying upland game birds, sea birds, reindeer and caribou. He completed his veterinary training at the University of Saskatchewan where he received the college award in Epidemiology and Public Health. He graduated with distinction in 1975.

After getting his feet wet in a busy mixed animal practice in Langley, he moved to Chilliwack where he started the Sardis Animal Hospital in 1976. He began by renovating a small commercial building located where Staples is now on Vedder Road in Sardis. A year later the practice moved to its current location. Dr. Anvik was active in contributing to the veterinary profession by his involvement in several professional organizations and has published over a dozen scientific papers and clinical reports. He spent 9 years on the editorial review board of a major veterinary journal reviewing papers for publication in the peer review process. In 1985, he became the first Canadian veterinarian to become a Board Certified Specialist in companion animal practice when species specialization became a board certifiable specialty. He has been honoured nationally by the Canadian Veterinary Medical Association with the “Small Animal Practitioner Award” in 1988 and by the American Animal Hospital Association with their service award for his role as an Area Director. Upon retirement, the board of veterinary specialists bestowed the title of “Diplomate Emeritus” on him for having maintained his specialist status for over 30 years.

He officially retired in 2015 and spends his time enjoying his 13 grand children and sailing his sailboat around the BC coast with his wife and their sea going terrier “Banjo.” He lives in Chilliwack and continues to pursue his musical interests and satisfying his undying curiosity about animals and the natural world.

Starting Little Pets In The Big World So you have a new kitten or a new puppy! At Sardis Animal Hospital, we want to give you and your young pet a sound start in life. Here are a few hints to help you prepare: